I have had, at my request, a few blog titles suggested to me. One of them was this one, 90s British Comedy. After researching it for five minutes, I realised that the only good way to deal with this topic was to post clips, and let them speak for themselves. Anything else is just redundant whining liable to get Charlie Brookner complaining about me on the couch.

“I want to know what the hell was she thinking?” 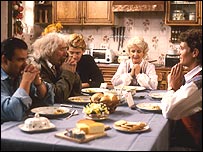 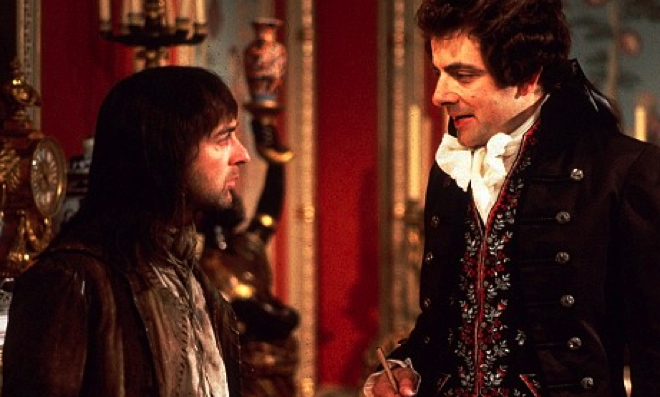