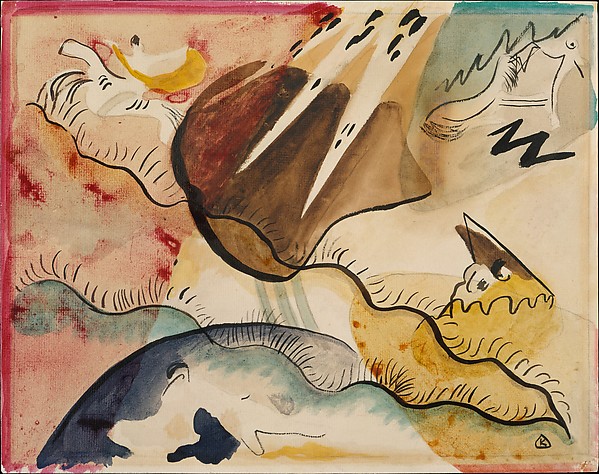 On my facebook profile I follow the the Metropolitan Museum of Art in New York. It was a magnificent idea on my part, it allows drops of the sublime to be seen each day.  The painting above is today’s offering, and it is somewhat wonderful.

Otherwise, it is Sunday, with lots to do before Christmas. There is so much not getting done today!  Hope you’re having a lovely day.

Nuala Ní Chonchúir, short story writer, novelist and poet, who blogs at Women Rule Writer, has set up a blogging scheme called The Next Big Thing, a platform for writers to promote some aspect of their work. Nuala’s short story collection Mother America was published to great critical acclaim this year and for her Next Big Thing blog post, she chose to write about her as yet unpublished novel Highland. Here, I give you a few details about my work in progress.

What is the working title of your book?

The current title is April Fools. It is a novella about the day before a Taoiseach resigns, when one of his inner circle goes through the day carrying out a last instruction that he doesn’t agree with, but feels obliged to carry out. He needs to decide what he believes in and what he will or won’t do, and what he decides ends up having a huge impact on the rest of his life.

Where did the idea come from for the book?

I had wanted to carry out a book set over a short period for quite some time; my first book, The Stone, was set over two generations with a huge range of events to cover, so narrowing my focus to one day was in fact almost refreshing. I also was speaking to someone who worked in an overseas bank who was able to tell me several secrets I never would have guested about Irish politics; all of which got my imagination working.

What Genre does your book fall under?

Political thriller would be the easiest fit at the moment.

Which actors would you choose to play your characters in a movie rendition?

I love this question! The main character is a very fashion conscious Irish man in his mid-thirties, so I would put James McAvoy in that role. 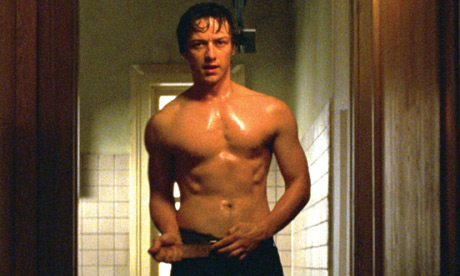 So this isn’t gratuitous at all.

What is the one sentence synopsis of your book?

A political fixer has 24 hours to move millions of euro, hide the greatest sins of a Taoiseach and to save his own soul, and maybe even do all three.

How long did it take you to write the first draft of your manuscript?

I started writing while on maternity leave, and continued writing while my son was very young. Editing has taken much longer as my free time grows less and less, but I hope to have it ready for review by his first birthday in March of 2013.

What other books would you compare this story to within your genre?

Most political thrillers are spy thrillers that contain elements of political corruption, such as Le Carre or (save me) Jeffrey Archer, so there isn’t a lot to compare with there. This book would make the most allusions to Orwell, however.

Who or what inspired you to write this book?

I wanted to describe the process of political destruction that was apparent in Dublin at the time, from the point of view of an outsider, and also to record the failure of a political construct that would soon not be seen any more. I was also very angry at the damage that was being done, and that was why I decided to write this.

What else about the book might pique the reader’s interest?

The irreverent, sarcastic, and knowing narrator that reviews Irish society with in a clear-eyed manner. He is the most narcissist creation I have ever written and I’m half in love with him myself.

When/how will it be published?

I have two avenues open to me at the moment; via an interested Irish agent and also via the excellent website www.youwriteon.com, which has access to British agents and publishing houses. I’m also considering e-readers and the like, as it is an expanding market that might work very well for this type of work.

In which our author gets all self-righteous. Bear with me on this one….

Right. Christmas is good, but if you are like me (and God help ya if you are), sitting down to a huge celebration of the season only really happens if I feel I”ve earned it. So what I have here are a list of small good deeds that I can do between here and Christmas Day that will make life easier for those around me just a tiny, tiny bit.

Right, so that”s nine. If people did just one of these, think of the difference that would make to the world.  What I would love is not if this post went viral, but if the idea did. Think of it, try to do one small good deed a day. I bet you could. I really bet you could, without any thought. Gwan. Gwan gwan gwan!

I keep getting bothered these days by the nature of Time, or more exactly, the nature of Now. Here is Now, as in this moment is the present apex of the liner passage of events we call current. However, go back five years and that was now. Go back twenty and there it was again. Our parents were once the generation of Now.

So were their parents, and theirs before them.

So Now isn’t fixed. Instead, it seems to be completely flexible and movable, despite the assurance we have that we are the Now, we are the current understanding of the universe.  We’re like insects on the surface of a river, floating downstream, surprised that the world changes around us when  the stuff under our feet remains (to us) the same. 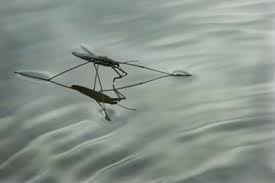 Oh, why is my humble brain bothered with such things? I’m never going to be able to do anything about it, it is beyond me and my upright ape ability. Arragh here! Good night.

Today we had a cookie exchange at work so I set myself to make some of my biscuits. I made the dough Sunday, and left it in the fridge overnight to chill, with the hazelnuts and chocolate ready to go;

Biscuit dough from the fridge

Trays with parchment paper ready to for the dough

Now out of the oven!

Seeing as I’m on a very strict diet for the foreseeable future, taking part in a cookie exchange might be considered a bad idea. But it was totally worth it….