For the second time in a month I’ve gone to a funeral. I’m always struck by how monologic is the dialogue in a Church mass. Those who pass on are spoken of in such positive tones, the dead bear no resemblance to us flawed souls. I think I would revolt and reject any attempt to describe me as virtuous, loving, with a good reputation. I don’t think of myself in those terms at all, and I certainly doubt others do as well. And as well as that, women are always at these things described as loving their children and their grandchildren, as if this was a major achievement for them. It makes me picture them in their pink slippers slowly making their way across the lino in an overheated kitchen, grateful that they have someone to talk to rather that to keep staring out into the back garden, wondering where their cat has gone. Most people I know have better things to be doing.

I couldn’t but plan my own obituary in the Church. Picture, if you will, the following, in any location you wish. I’m able to picture one or two faces I hope are there, but I’ll leave that to the future. Instead, I’ll give these broad strokes;

“Do not call her virtuous, because that would be a lie. She was a contrary woman. Given to moods even she couldn’t explain, she could be like shadows on a well lit night; there but not there at the same time. She could make you laugh, but when you got to know her she could be quiet, even shy at times. The comic side was a front, born from years of being bullied; in truth she rarely knew if she was liked, or even if she was likeable.

She despised the Catholic Church, and considered it not only absent of moral authority, but that it could negate goodness by its presence. She had the fury of the believer, in that she held to a God of sorts, and found its vessel on earth a repulsive parody. She was pro-choice, pro-divorce, pro-contraception, pro-women priests (if there had to be any at all). She had a private fantasy that some stage in her life she would be on the Late Late so she could call a priest a bollix. The idea of adhering to the moral code of these old men filled her with horror.

Do not call her a good woman. A good woman for many is a carer, a giver, an open hand. Call her not a good person, but instead good at being a person. A person who tried to be good, in the real sense of the word. A person who tried to do good for others, to do no harm, to be honest and real. She was a real person, not a parody, not a creature born of bravado – at least, not at the end.

She was a real person, and if she had a journey it was towards more and more authenticity. To see more, to lose the scales of blindness and of platonic ideals that conjure up the falsehoods in our lives. To see, to feel, and to be real in the world. This, was her goal.

Her failures and her successes were hers. She had her victories and she had her defeats. She had her loves and her hates, and she made the world her own, for a time. She was with us. She changed us, and was changed by us. We are all together, as living, for but a short time. In this way, do we record her living.

But call her not a virtuous woman. She would have spat in the dust at the word.” 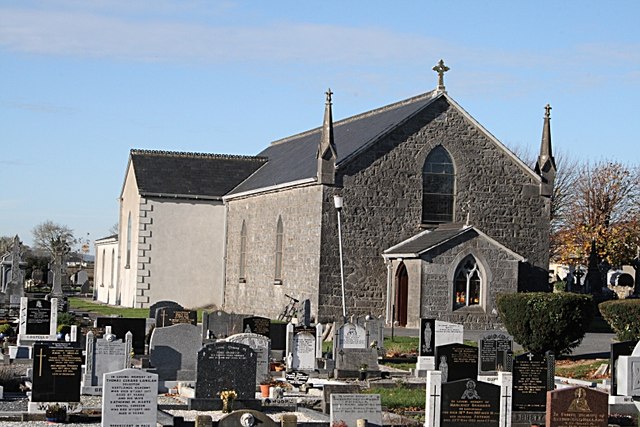 4 thoughts on “My Obituary – a few broad strokes”