Yesterday in Ireland was freezing, one of the first really cold days of the season. I felt myself very righteous as I took myself off for my swim at lunch, thinking of just how much I was sacrificing for leaving the warmth. And there’s always that bit of wet hair at the back of your neck to annoy you for the rest of the afternoon. However, being the trooper that I am, I got there and got into the water. I do 15 laps each session, and I count down from 15 to 1 while I do. Around about lap 13 I noticed an unusual optical illusion of the swimmer next to me. For whatever reason, I couldn’t see his legs. The nature of swimming is that it is head in the water, breath, head in the water, breath, so you normally don’t get a clear look at someone. But at the turn, I gave him a glance.

And I was wrong. It wasn’t some optical illusion. The swimmer in the lane next to me, almost if not quite keeping pace in the 50 metre pool, had no legs. And I don’t mean he had the body of a dwarf or that he had shortened stubs. He wore a pair of red mens’ swimming shorts, and I could see no legs whatsoever. At all.

His method of locomotion was to lift his arms in the usual way, and twist his torso in the water so that he was moving. I noticed, though, that there was something funny about that as well, and on lap 7 I saw it. One of his arms ended smoothly around his forearm. He only had one hand.

This was getting almost dangerously, surely? How was he able to lift his head out of the water to breathe? There was no specific concern on the lifeguards, everything was nonchalant about it.

I finished my laps at the usual time, and found myself at the end of the pool just taking a moment. The level of tenacity I’d just witnessed was more than I can remember. I called one of the lifeguards over, a person I know. She laughed at my surprise.

“Oh him! Yeah, he’s one of our regulars, he’s on the swim team for the University.”

Unbelievable. I shared a pool with the Black night yesterday. Fair play. 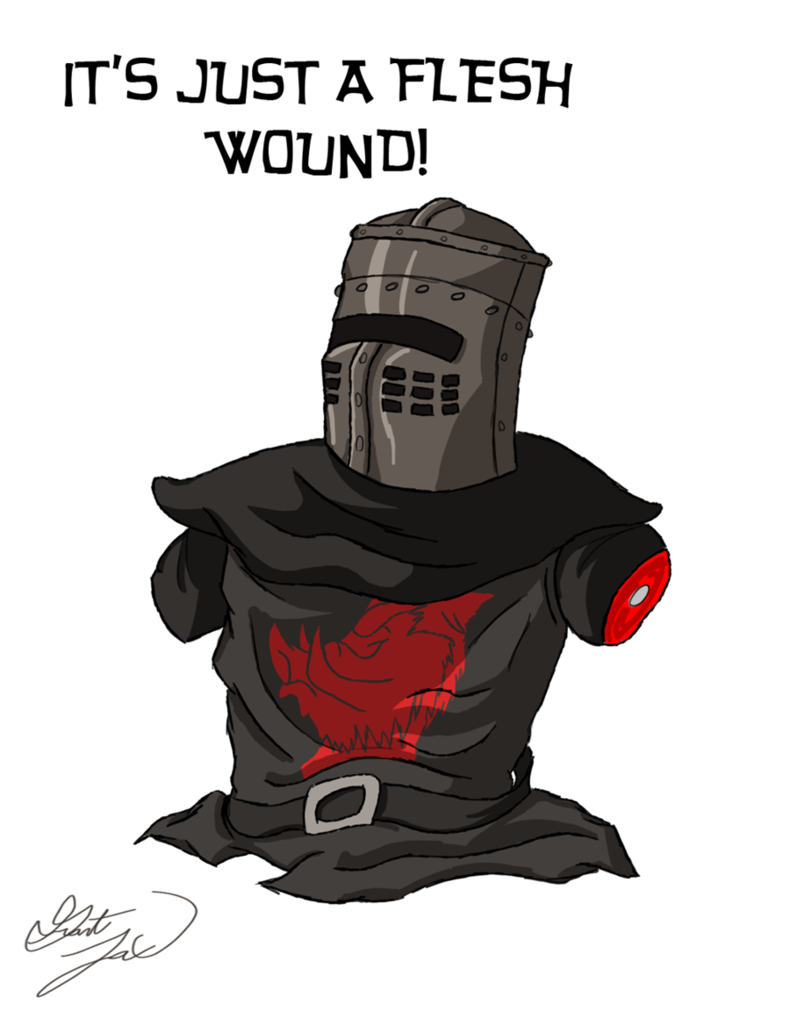 2 thoughts on “Swimmer looks around, is surprised.”