I have six minutes to type this blog…

Remember the food fest from yesterday? I got on the scale today and saw I have managed to put ALL THE WEIGHT BACK ON.

I’m like Trump’s Money, I would be in exactly the same state if I had just left it alone. So I stomped off to work and planned to have a work-out this evening.

But, no work-out! The guy I normally check out on YouTube had deleted all his videos, and moved to a paying platform. Well that is just great!! I looked up the platform, mainly to give him a piece of my mind; really, with no warning, it was just too much.

So, there I discovered his longer piece. He has been making these videos for over five years, and devoted a huge amount of time to them, usually at the expense of his family. He has devoted himself to them over and over, all the while working in, wait for it,

He has produced hundreds of videos, for no economic reward. He’s seen them downloaded, bootlegged, mirrored and sold on, all the while he’s been producing them. And not making any more money than someone selling cigarettes on the roadside. And his mental health has suffered too: YouTube commentators are infamous for their sense of entitlement, their nitpicking, and he’s become more and more focused on likes, views, etc. And all the while watching it be downloaded and spread making money for other people.

So he has surprised over two hundred subscribers and moved to a paying platform. And as someone who will argue over and over that labour has to be paid for, really I am in no position to argue. Kid’s got a point: pay for the video. 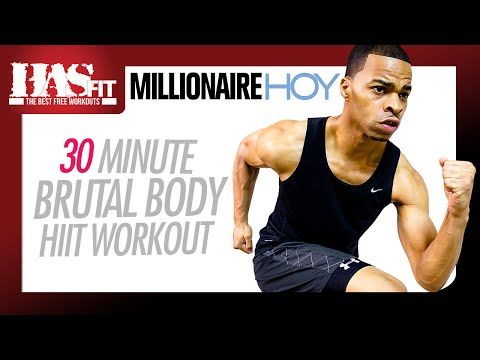