Repartee.  Repartae? Tae? Cup of tae? Is there any? No? Not to worry, all good then.

I am very tired. I had a busy, and stressful, day, and it has left me almost disassociating I’m so tired. I can’t even get the caption thing to work on this blog and I’ve no energy to get it right.

I’m just done, all. Everything is loud and noisy and I’m listening to old time jazz tunes so that it doesn’t clash. As far as I know I didn’t go over the diet, but wow at what a cost. I use food to make me happy, and I am not happy right now.  I’m going to drink this coffee, and go to bed, in hopes it will keep me upright for the next half an hour.  Night night.

Oh, p.s. I would like to thank my computer for spending 40 minutes upgrading this morning, thereby making my 5 am wake up utterly unnecessary.  Nicely done.

The Katering Show. I very much recommend.

So yesterday I returned to work for the first time in two weeks. The prospect of missing Big Guy all over again was not one I was looking forward to; the next time we’ll have an uninterrupted week together is Christmas. And as I drove into work, there was no other way to describe my feeling as ‘absence’ – the absence of his voice, his face, his hugs. I really do need to win the lotto, dear reader, so as to be at home for him more. Any spare change? *Rattles can*

I managed, in the middle of my middle-class mum angst, to still stick to the diet. I had a lot to do, and it was clear by about 12 noon that I was only going to get so much done that day. But I broke the back of it and kept on moving. Big guy was shattered by the time I picked him up, and he’s fighting off a cold, so the rest of the evening was spent tending to him and getting him to rest.

Today, Tuesday, I got to do it all again. My mood is getting lower, meaning that the sugar is leaving my system. 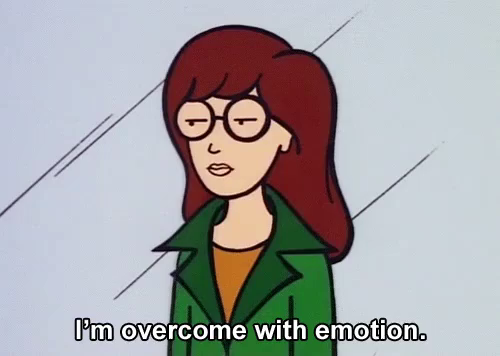 Tomorrow features a day of important meetings, and after that I’m determined to do some exercise. It depends on what time we get home, and what we have to do when we get there. Wish me luck.

One of the most difficult aspects of life is the conflict between reality and expectations.

Speaking as someone who tries to avoid reality, who is surprised by it and who has no business in it, I remind myself that just because I expect things to go one way, does not necessitate that it actually will.

Meaning; I can plan this, but the actual experience is less than I expected.

I eat to reward, to placate and to provide succour, and the anticipation of that comfort will get me through the day. How else to keep the demons at bay and my rage on hold?

In brief; I kept to the near zero carb count, and am feeling less and less joyous about life, a sure sign that I’m on a diet. I carried out a thirty minute workout, and have a pleasant muscular ache on foot of it. The near constant rain today made everyone soporific, and the lack of high or low meant it appeared to be a Wes Anderson film. 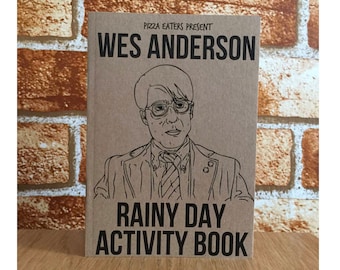 Tomorrow I am back to work, with three separate and very competing agendas re-entering my life.  Wish me luck.

This is the beginning. As best as I can figure it will take me over one hundred days to lose this damn weight. One hundred and forty-four to be exact, and that’s just an optimistic hope on my part.

But today? Today is day one.

So breakfast was an omelette. Lunch was scrambled eggs. Afterwards was a different type of treat, where I had a coffee with a friend I haven’t seen since Christmas. There, I had a salad that tasted a lot better than it should: greens, walnuts, feta cheese and figs. We had a fantastic chat, and we made it even better by going to the bookshop afterwards. I had a great time. 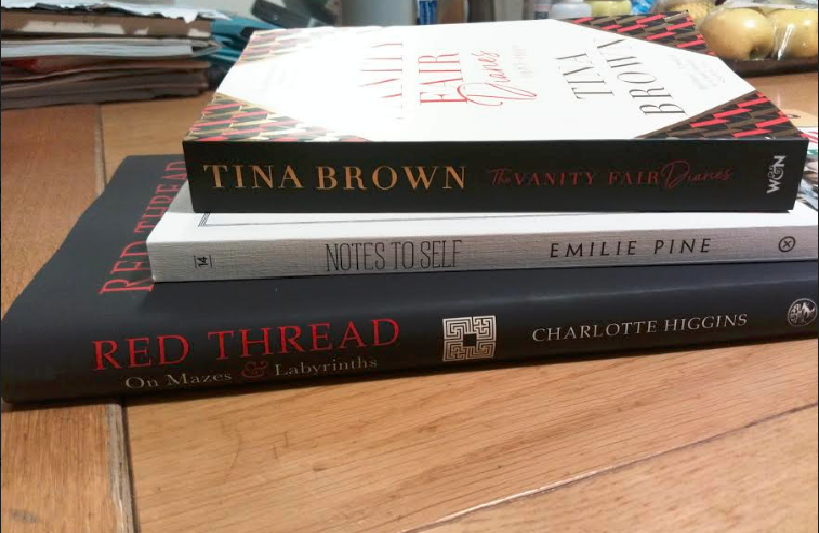 Does the fact that I read so much make me a better person than you?

Yes, yes it does.

Anyway. Home, to a dinner of bacon and mozzarella cheese, followed by tea with a ranting blog. Time for bed, and the first day is done. Done!

… must be the most tired sentiment ever.  However, I am old and experienced enough to know that sometimes, inventory must be taken, and when something must be changed you should change it.

So. There are 144 days until the New Year, and this is what is going to happen.*

It is entirely possible I will be bringing you, my dear reader, on this delightful ride with me. I know that you must only wonder what delights we will see together. Rest assured, you will find me very, very, hangry.

*Yes it WILL don’t you JUDGE me it’s NOT a PHASE!!

It is late, and dark. A man and woman lie in bed. He silently leans towards her, and she quickly turns over and away from him.

He lies there, staring at her, frustrated and hurt. She is as still as a stone, not looking at him. He doesn’t move, but continues looking at her.

But then, something terrifying to both of them happens. A strange shadow moves in the corner.

Alarmed, they watch in horror as it quickly solidifies into the figure of a middle aged man, who then walks towards them. It turns out it is a priest, urban, but untouched by the circumstances of his appearance.

Unaware or unconcerned about their fear, he speaks as though in a coffee shop, or perhaps Doctor’s office.

“I see,” he says, “that you are refusing your husband his conjugal rights. Have you thought about using the excuse of no contraception as a method of rejection to him?”

For a moment the couple are silent. The insane conjunction of an unwanted priest, and the words out of his mouth render them speechless. The woman recovers first (and why wouldn’t she, she’s used to this rubbish) and takes a breath.

“Listen here, sunshine. Firstly, you have no right to be in this bedroom; you weren’t invited.”

Father Trendy isn’t put out by her attitude. He merely nods and sits on the end of the bed. He opens his mouth to speak, but she’s not done.

“Secondly, I am not refusing my husband his rights. I am maintaining my own, and for reasons that don’t need to be explained to anyone else. You are aware I have bodily autonomy?”

At this, priest-boy falters. Mired in the works of St Paul and the 1 Timothy 2.12-13, he sees women as the handmaids of men, nothing more. He’s still trying to come up with a correct response when she continues.

“Also, why would not using contraception allow me the right of refusal? My own will, thought, inclination and desires matter so little that I need to come up with an excuse? That’s the best you can come up with? Not only am I just a tool, himself is just a child to be placated?”

Priest-boy leans back slightly, gathers himself, then leans in. “You seem to be of the opinion that your marriage is a loving relationship, and that you can just opt in to procreation. Your every act of intercourse should be open in principle to the gift of life. How can you refuse someone sex if you aren’t going to get pregnant from it?”

She’s speechless again, and he’s happy about that. Women disagreeing with him were disagreeing with God, he knew, and they really did have to cop on as to how wrong they were. But damn and blast it, she was going to speak again.

“You seem to be of the opinion that the only way God can be found to exist is in the procreative principle; that by pregnancy is He to be found. What about compassion, respect, seeing God in not just the creation of life but the betterment of it as a life is lived? Or does God not fully love us at all?”

He’s done, confused; either he rejects the principle that God loves us each moment, or he recognises that there is no concrete reason for the theological principals surrounding procreation. She sees the confusion and seizes it.